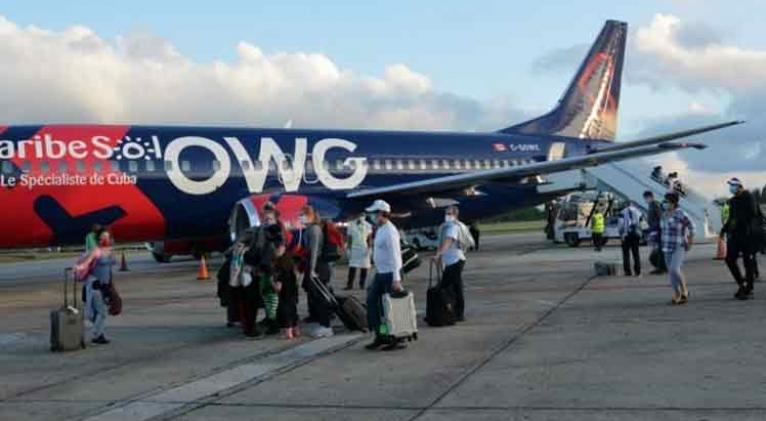 Havana, Cuba: Hello Sun / Caribe Sol, a tour operator specialized in trips from Canada to Cuba, announced the return of its operations to the Island in collaboration with the OWG airline, Radio Habana Cuba publishes. 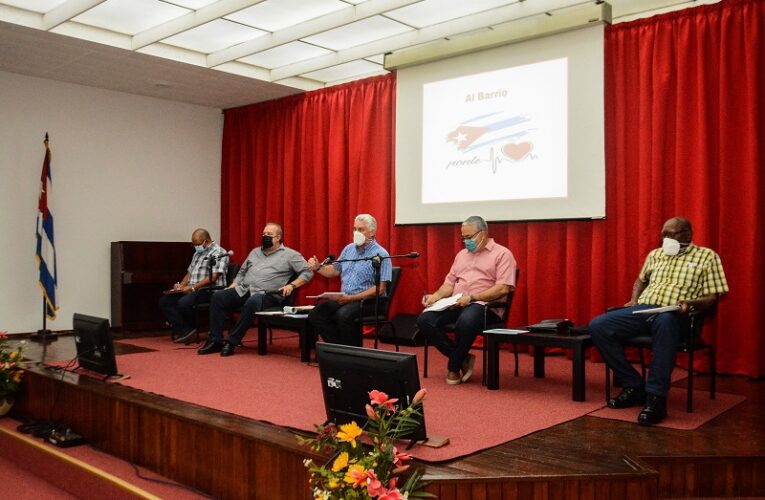 Beating from Inside the Neighborhood, All Together

Cuba: Four weeks into this process, Luis Antonio Torres Iríbar, First Secretary of the Provincial Committee of the Party in the capital, describes it as very stimulating and contagious. ¨There is Homeland, Revolution, support. It is an idea that is catching on ¨, he stressed, Radio Reloj publishes.

In the summary of the actions carried out during this period, Governor Reinaldo García Zapata spoke on several fronts: work on completing the structures of mass organizations, support for vulnerable mothers and community projects, as well as actions of rehabilitation of hydraulic networks, social work to return young people to work, and the program linked to constructive actions, among others.

There are more than 3,600 constructive actions in the neighborhoods and more than 2,000 young people who are currently training in trades or have entered employment.

The First Secretary of the Party, Miguel Díaz-Canel, shared ideas derived from exchanges with representatives of social sector groups, and also on how the work of government should be carried out at the base, which is a guarantee to implement true control in all the activities framed in their environment.

During his exchange with the highest authorities of the Party and the Government in the capital of the country, its municipalities, Popular Councils, ministers and representatives of various organizations, the president ratified that the Municipal Assemblies constitute a very important space.

The president spoke of comprehensive care in the social order to families, which allows us to make a diagnosis of the vulnerability of each of them, to seek sustainability in the process that we develop with the participation of the ministries, and the accompaniment of the population, which implies the integration of young people and professionals residing in the community.

He referred to the articulation of all the links for the exercise of government in each municipality and how to control the activities that take place in that environment.

The Head of State pointed out that mechanisms must be sought to channel responses to voters’ concerns in the midst of a complex scenario such as COVID-19, which allows knowing and channeling responses.

During the meeting, which is part of the follow-up to different work programs in capital, a proposal was presented for the implementation of the Development strategy of the municipality of Centro Habana, with an inclusive and sustainable perspective, where the contribution of several academic centers is present.

For the president of the Municipal Assembly of Centro Habana, Jorge Luis Fajardo, the proposal points to the hearts of the people, and transcends the economic and financial sphere. 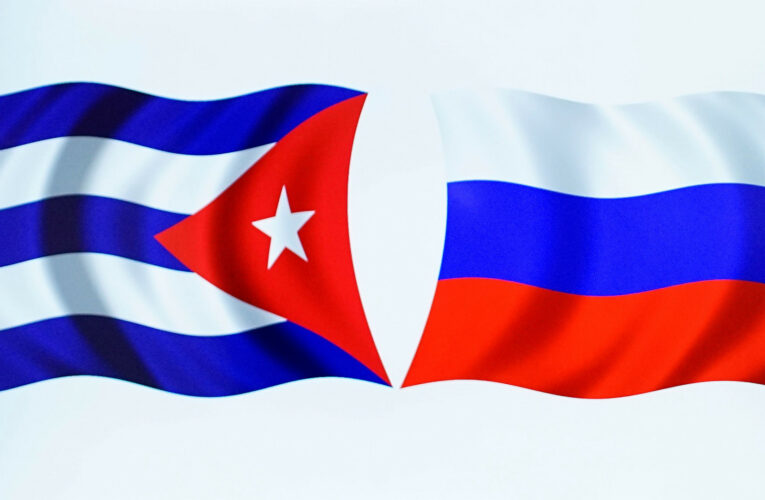 Havana, Cuba: The presidents of Cuba, Miguel Díaz-Canel; and Vladimir Putin of Russia held a telephone conversation today, classified as fraternal by the president of the Caribbean nation, Radio Reloj publishes. 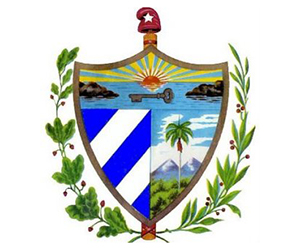 Havana, Cuba: The emergence of the Institute of Information and Social Communication of Cuba is a vital step to contribute to promoting a culture of dialogue and consensus in society, official Waldo Ramírez said today. 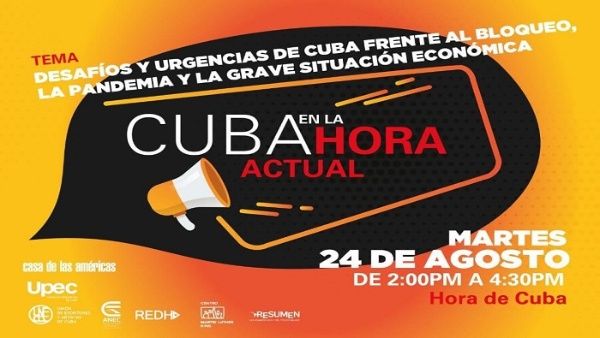 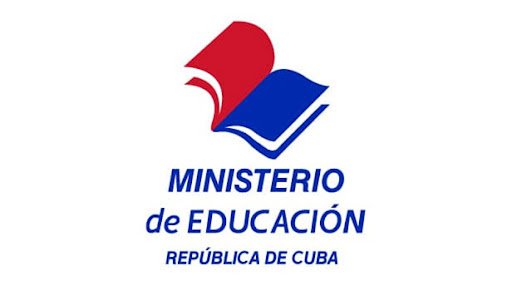 Havana, Cuba: The restart of the 2020-2021 school year will begin in Cuba when the epidemiological situation allows it, Prensa Latina publishes. 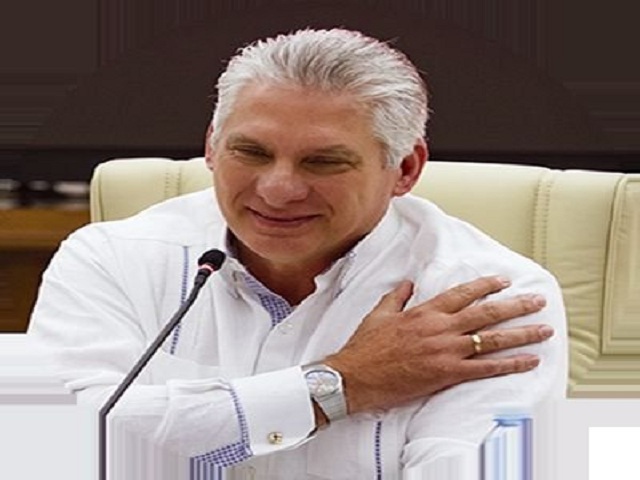 Cuba: The First Secretary of the Communist Party of Cuba and President of the Republic, Miguel Díaz-Canel Bermúdez, sent a message of congratulations to all Cuban women on the occasion of celebrating this August 23 the 61st anniversary of the Federation of Cuban Women, created in 1960 by the eternal president Vilma Espín to promote equality and the emancipation of that sector of the population. 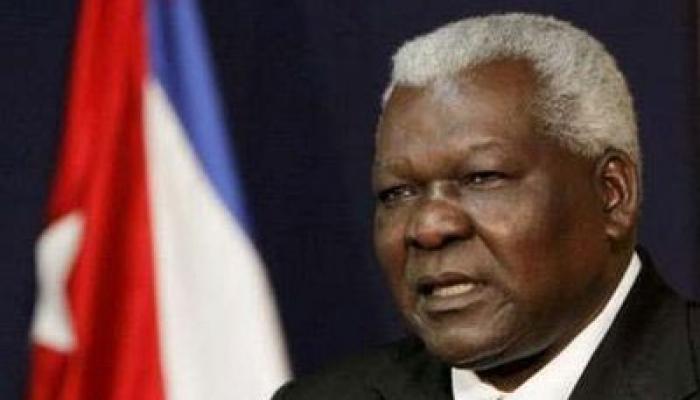 Havana, Cuba: The president of the National Assembly of People’s Power of Cuba, Esteban Lazo, congratulated the Cuban Women Federation (FMC) on the occasion of celebrating the 61st anniversary of its foundation. 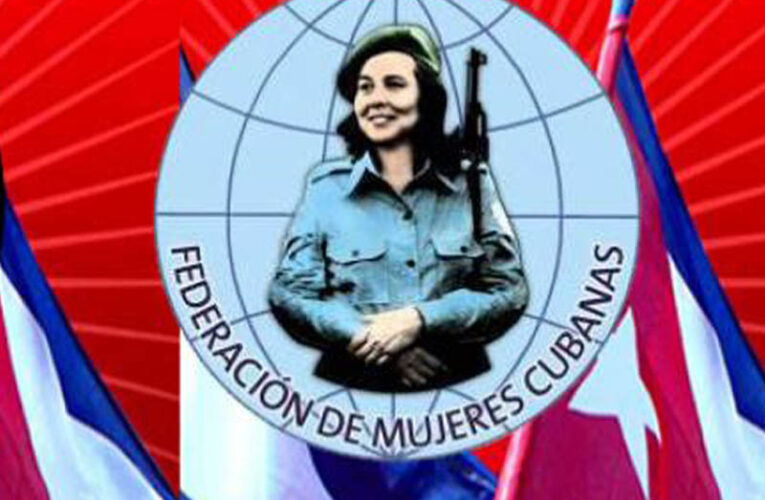 Havana, Cuba: The member of the Political Bureau and General Secretary of the Cuban Women Federation, Teresa Amarelle, defined the members of the Cuban medical brigades that save lives in other nations, as worthy members of the female organization that make it proud, to few days after its 61st anniversary, Radio Reloj publishes. 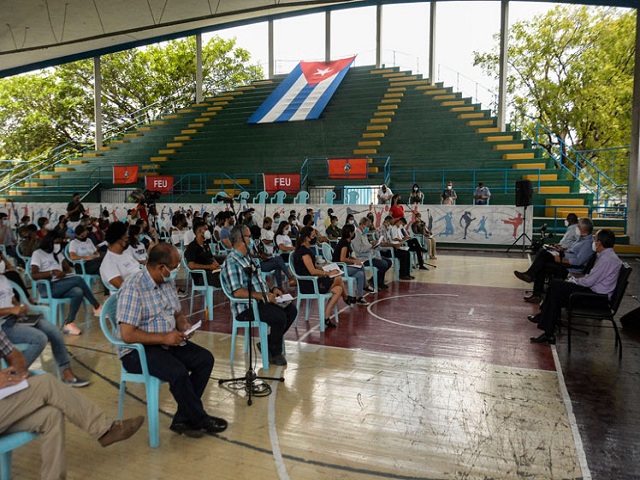